Skoda will begin production of electric cars in 2019 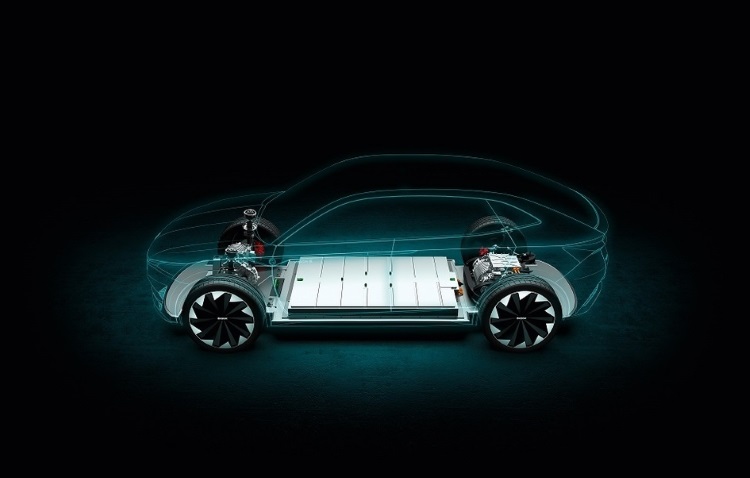 Skoda will begin production of electric cars in three years, in 2019.

With all this, the plant will be gradually oriented to the production of environmentally friendly cars – by 2019 the company intends to establish on it the release of electrical components for hybrid cars of the enterprise VW Group. This is reported by the pr-service of the Czech brand. The machines will be produced at the brand’s factory in Mlada Boleslav, where the existing models are assembled. In both cases, the hybrid will be assembled on the basis of a 1.4-liter TSI petrol turbo engine in which a 114-horsepower electric motor is selected. In combination with an electric motor, this unit will give an opportunity to achieve a capacity of 215 “horses”. Its total capacity will be approximately 215 “horses”. The most expensive will be an electric coupe-crossover, which will be located between the models Kodiaq and Karoq.

But in 2020, Skoda will also present the first 100% electric model – it will be a crossover, the prototype of the Skoda Vision E prototype. It will be built on a new modular platform MEB enterprise VAG, created specifically for electric vehicles. It is reported that as a platform for future 100% environmental models of Skoda, a modular “trolley” MEB, manufactured by VW AG, the largest German automotive company, which includes the Czech auto company Skoda, will be used.

The precursor of such a car was shown in early autumn at the Frankfurt car show. A preliminary version of the future Vision E car was shown at the Frankfurt International Auto Show in mid-September 2017th. The batteries can be recharged from the wireless charging station. According to some sources, among these cars there will be a compact hatchback named Felicia, and also a sports car. 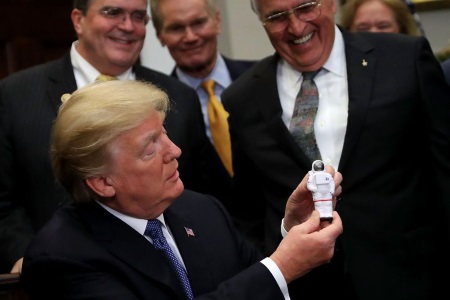 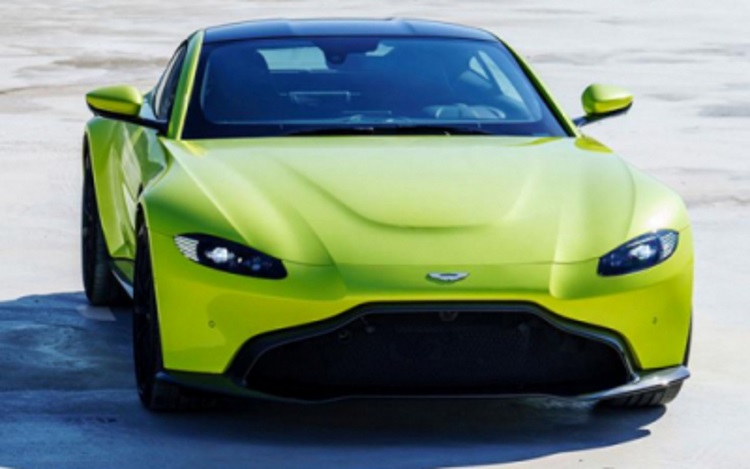 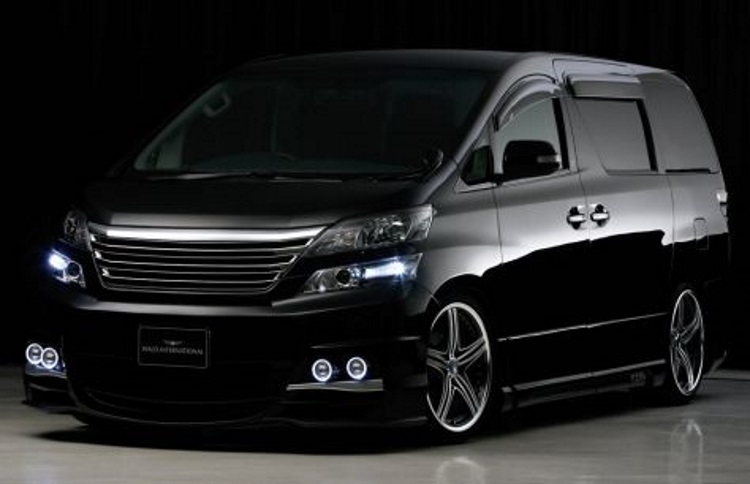